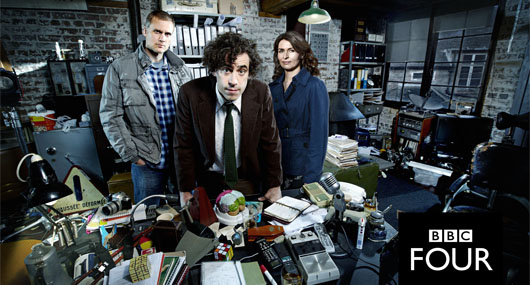 BBC Four's new detective drama, Dirk Gently, staring Stephen Mangan, Darren Boyd and Helen Baxendale, starts this March 5th on BBC Four and the show's ADR was recorded here in our Studio 1 throughout January. Based on the novels by Douglas Adams, who also wrote The Hitchhikers Guide, Dirk is an holistic detective using some very different methods to solve crimes.

Another fantastic series of Discovery's hit show Wheeler Dealers has been posted at Trident; keeping his hands clean from all things oily for a change, grease junkie Edd China was in Studio1 recording his voice over while the series audio was being mixed in Studio2, christening our new D Command. The new series kicks off with a Fiat Dino in a few weeks time. 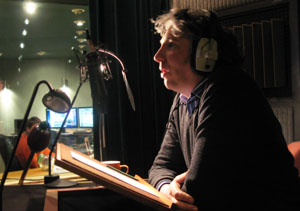