The BBC's latest drama, Frankie, starts tonight at 9pm BBC1 and we saw the cast here earlier in the year for their dialogue replacement including Dean Lennon Kelly. We also had the pleasure of recording Radio2's very own Ken Bruce, but as for how he's involved in Frankie's story, well, you'll have to tune in and watch... 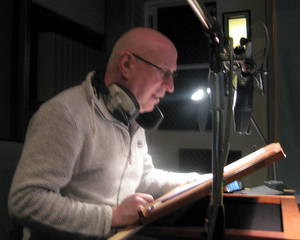 The comic actor and voice talent extraordinaire, Peter Serafinowicz, was here recently recording his parts of the Axe Cop show coming to FOX's ADHD block of animations on a Saturday night. The recording was done with a telephone link to the production team in LA. 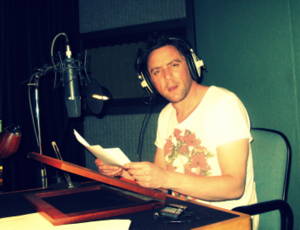