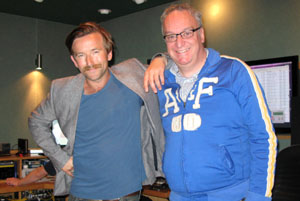 If you want to watch any of the previous 100 episodes, you can catch them all on 4OD.

The newest online Bingo site in the UK is launching with a full scale ad campaign across TV, as well as taking spots in peak shows such as Coronation Street they are also sponsoring ITV's new gameshow; High Stakes. The current 30sec ad and sponsorship bumpers were brought here to Trident for full mixes. If don't catch them on TV, the ad is on our showreel page. 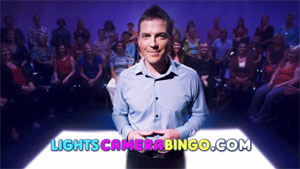 Lynda came to Trident to record the national radio ads for the tour of the show Calendar Girls that she is currently appearing in. A total of 18 variations were recorded, then we edited and mixed them down to deliver via email to the radio stations. 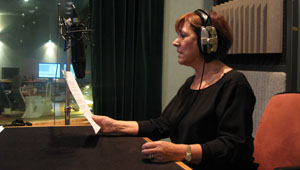