Without You ADR at Trident

Anna Friel and cast came to us for ADR on the new ITV drama, Without You, airing over the next few weeks on ITV1 + HD. Adapted from the novel, What To Do When Someone Dies, the 3 part drama shows Anna's character coming to terms with the death of her husband and the intrigue of what really happened to him. 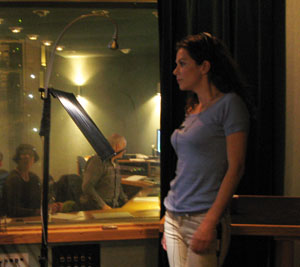 Catch up with more about the show here.

The energetic presenting pair have been in to record their voice overs for the Dick & Dom Go Wild show. Recording back-to-back, the pair managed to get through 6 episodes of the series in one day. 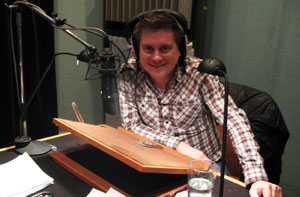 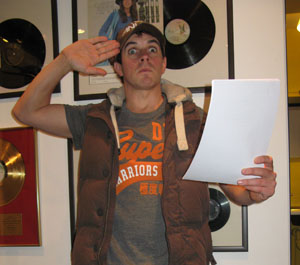 Kirsty Young was in Studio1 to record narration for an upcoming documentary for the Queen's Jubilee next year. 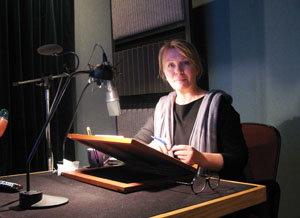