FOX's latest international crime show came to Trident to record the London based cast's ADR. 'Jo', staring Jean Reno, is a bit of a mixture of culture's; shot in Paris, with a mainly British cast, speaking in American, it portrays Jean Reno as a veteran detective in Paris’ elite Criminal Brigade tackling the city’s most challenging murder cases. Amongst the British members of the show coming to us in Soho for their ADR, were Jo's right hand man Bayard (played by Tom Austen, below). 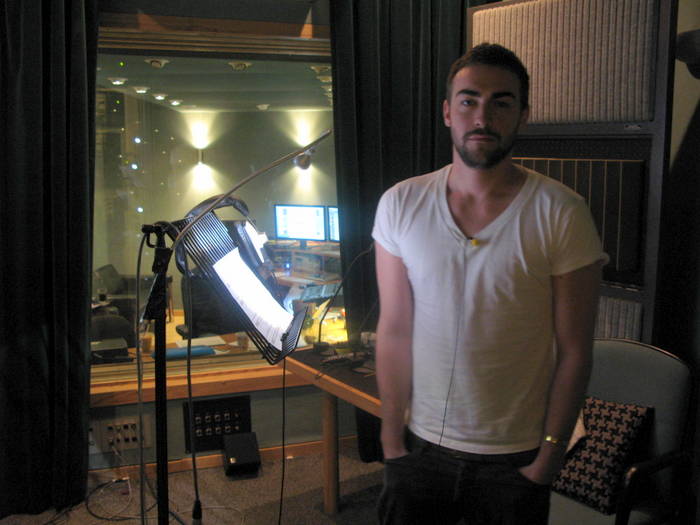