One of the Trident greats, Lou Reed, sadly passed away this week leaving behind an incredible legacy of music. Perhaps Lou's greatest known songs were on his album, Transfomer, recorded here at Trident in 1972 and containing the hits Walk on the Wild Side and Perfect Day, the album has gone on to become one of rock's most iconic sounds.

Lou was back here just last month to help promote Genesis Publication's book of him, Transformer, charting his days as a musician photographed by his good friend Mick Rock. Both Lou and Mick were here for the day undertaking media interviews and signings.

His Transformer album hangs with pride on our wall here in Studio1, and we are saddened that another rock legend who worked at Trident is no longer with us. 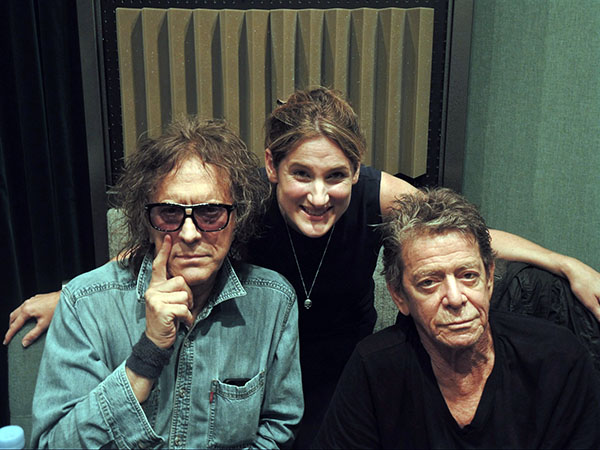 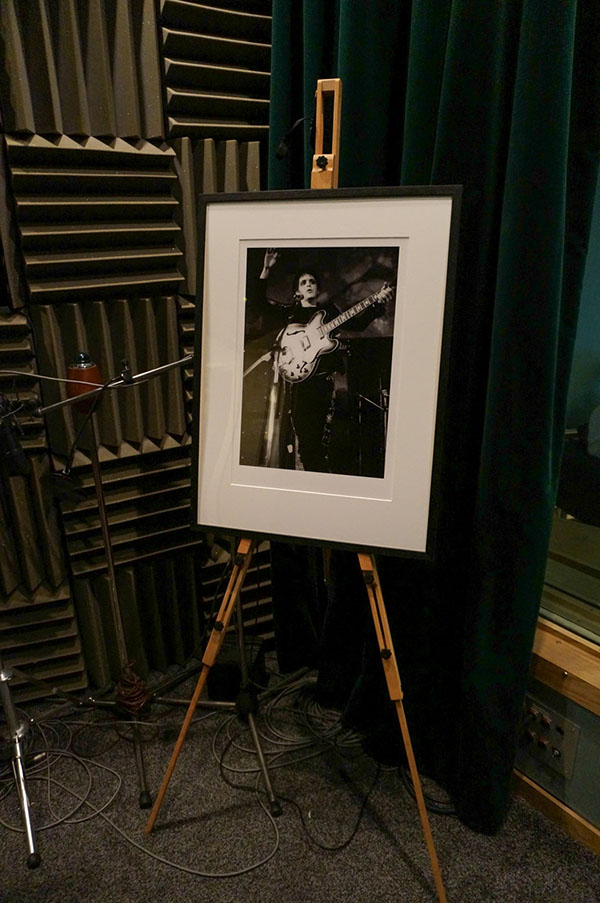 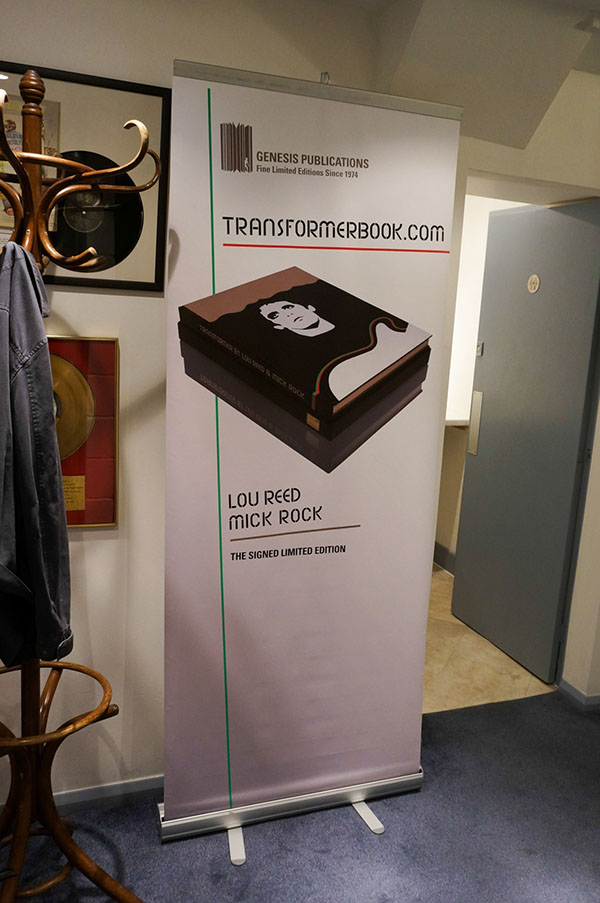