We've had a revamp!

The decorators have just finished leaving us with a brand spanking new makeover!
So if you're in the area and fancy popping by for a look around, please do call in for a cuppa!

Coming to end of an 11 season run, when Shameless bows out at the end of this series we'll miss seeing the cast here at Trident. Just this week we had David Threlfall in for ADR, but without his character's wig, he cuts a much sharper image! 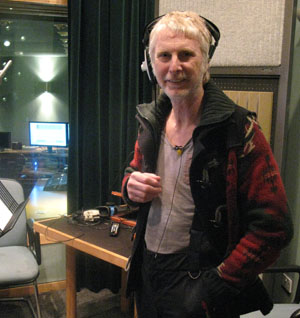 The Dragonslayer himself, Levi roots, came to Trident to record vocals for a competition page for his latest soft drinks product. Toucan were the agency involved in handling the launch and promotion. 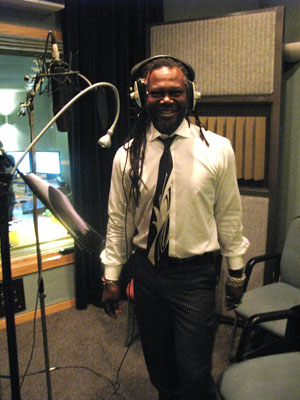 Lynda Bellingham was in Studio1 recording a promo for the Calendar Girls tour 2013. We then mixed a series of 30 regional ads for the upcoming dates around the country. 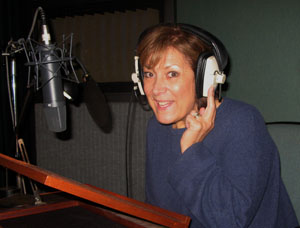 Acclaimed film director Mike Leigh recorded his commentary for the Criterion edition of Life Is Sweet. Looking back on the film after 23 years since its release, Mike had plenty to say and also enjoyed looking around the history of Trident Studios while in a break of recording. 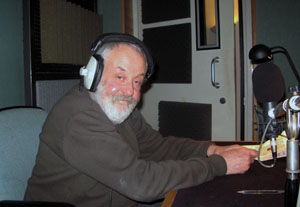